Whales and marine mammals, pages 14 to 16 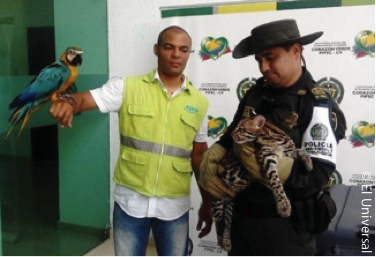 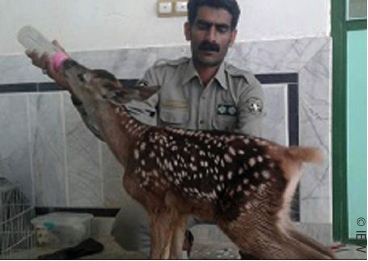 – India, land of opposites. Indian Railways requires some trains to slow down in order to reduce collisions with elephants, and Radio Dhoom FM publishes an elephant on the move report twice a day to reduce conflicts with people. At the same time, leopard lynching is multiplying. Exception five years ago, banality today.

– Illicit traffics are mixed-up. Seizure in a sea container of 630 kg of pangolin scales and 2660 kg of mercury. 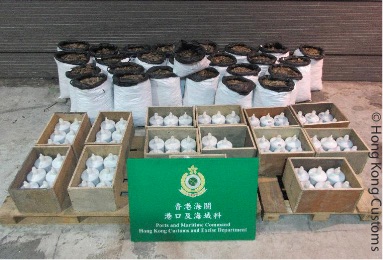 – For the border crossing of small quantities of ivory or other endangered animal parts, minors are often recruited. In penal terms, they risk nothing, no prison, no fine. For large quantities, the traffic is often done under the cover of “waste to be recycled”.

Sea Cucumbers p.7
The European Union’s proposal to include a few sea cucumber species in Appendix II is going to cause a stir. China, on the tune “Don’t touch my sea cucumbers”, is resolutely standing up while noting that the species named in the project are not the most commercialized.
Meanwhile, trafficking rages between Mexico and the United States, in the Indian subcontinent and in the Far East between Russia and China (see also Various Marine Species chapter).

Marine Mammals p.14
Seals continue to be struck to death in northern France. India bans the import of seal pelts and is going to struck to death the Canadian industry.
Just back from Antarctica with 333 Minke whales and 5 foetuses in its bag and hundreds of anecdotal anatomical data in its scientific baggage, the Japanese whaling fleet is doing it again in the Pacific Northwest. 224 whales are in sight.
The native population around the Arctic justify the marine mammals harpooning or shooting by cultural and food traditions, which does not prevent some of their representatives from forging fruitful links with the Russian and Chinese mafias, as shown by the seizure of several hundred narwhal and walrus tusks (cf. p.18).
After a pas de deux, Iceland gave up part of its commercial whaling season for reasons of profitability.

Tortoises p. 19
Trafficking in turtles is driving people crazy. 11,000 Madagascar radiated turtles, CITES Appendix I, $1,500 US each on the world market, are discovered in Tuléar, Madagascar. 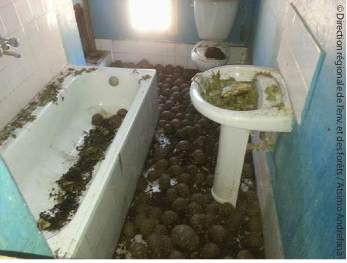 Birds p. 27
From the souks of Tunis to the marshes of Iran, via the Camargue in France and the coaches in Colombia, the pink flamingos are in the crosshairs. 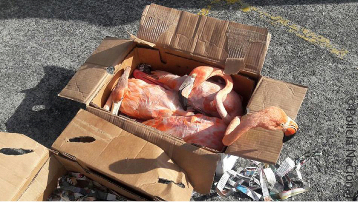 All over the world, coloured and songbirds are trapped to feed the caged-up petmania, sicals, sporophiles and toucans in Brazil, sulphur cockatoos in Indonesia, goldfinches in France and Italy. Two vultures were born in a plane connecting South Africa to London; the Irish citizen was smuggling 19 vulture eggs, eagles, buzzards, kites. Raptors are also popular on the market. 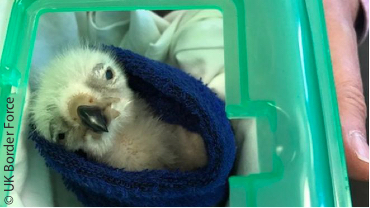 Felines p.56
“On the Trail” notes a multiplication of leopard lynching. The plans of prevention and management of conflicts between men and leopards written by naturalists, forestry services and administration are not convincing the younger generations. The crisis is exacerbated by the expansion of agricultural activities, the drought that is pushing leopards towards village water supplies and the drop of their natural preys that are commonly poached. The sum of cruelties contrasts with the reputation of non-violence and tolerance towards animals that contribute to India’s prestige.
It was a foregone conclusion. The decision of the South African Ministry of the Environment, a decision endorsed at the CITES plenary meeting in Johannesburg in October 2016, to export 800 lion skeletons (see “On the Trail” no. 16 p. 54) has whetted the appetites of traffickers and created a sinister suction effect. The killing of wild and especially farmed lions is increasing. 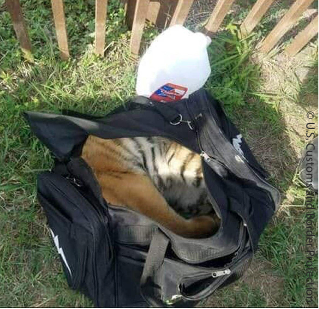 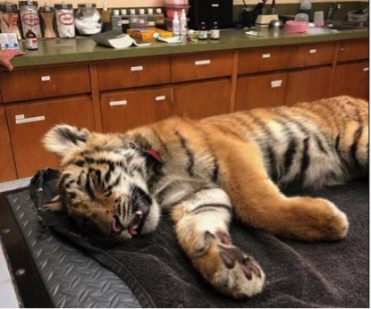 Rhinoceroses p.73
Poaching statistics in Kruger Park are under embargo by order of the South African Ministry of Environment. The trials of the poaching bosses are postponed from year to year. Collusion between poachers, rangers and other law enforcement agencies persists.
Chinese and Vietnamese nationals play a major role in horn conveying.
After a break, poaching resumes in Kaziranga Park, India.
In Viet Nam, two leading specialists in Asiatic traditional medicine knocked out the alleged healing properties of the horns. 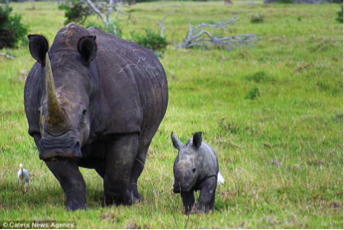 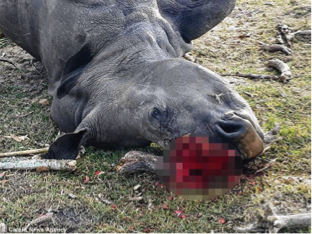 Elephants p.82
The rumour of the quarter once again demonstrates the nose for business of the wildlife mafias. They spread the news that elephants’ molars can make hair grow back! Baldness, rheumatism, sexual impotence, menopausal disorders, AIDS, cancer, crooks are casting the net far and wide. They are not interested in rare diseases. In this sense, wildlife mafias have the same strategy as pharmaceutical laboratories.
In Asia, the trend is to exploit by-products other than ivory. The skin is sold by the kg or the cm2. This new outlet puts at risk the females who have no tusk. 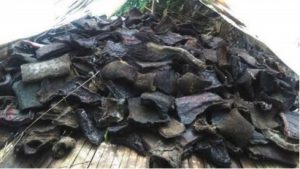