Unfortunately France and the United States of America have published a joint statement to name the Treaty on the Prohibition of Nuclear Weapons as a nuisance and a threat to World peace. (1)

The Treaty on the Prohibition of Nuclear Weapons was adopted on July 7, 2017 by 122 States with support of the United Nations. It was inspired by the Convention on the Prohibition of Chemical Weapons initiated by France. It completes the Treaty on the Non-Proliferation of Nuclear Weapons and the Nuclear-Test-Ban Treaty. The preamble mentions not only the catastrophic consequences of use of nuclear ammunition but also the risk of accidental triggering.

Luckily Sweden, Ireland, Austria saved face for the European Union in adding their votes to the other 119 States.

It is therefore not impossible that in times to come France and other countries withholding  nuclear weapons fond the wisdom and clairevoyance to join this Treaty as its article 12 encourages them to do and propose amendments to include a timetable for the destruction of existing nuclear weapons. 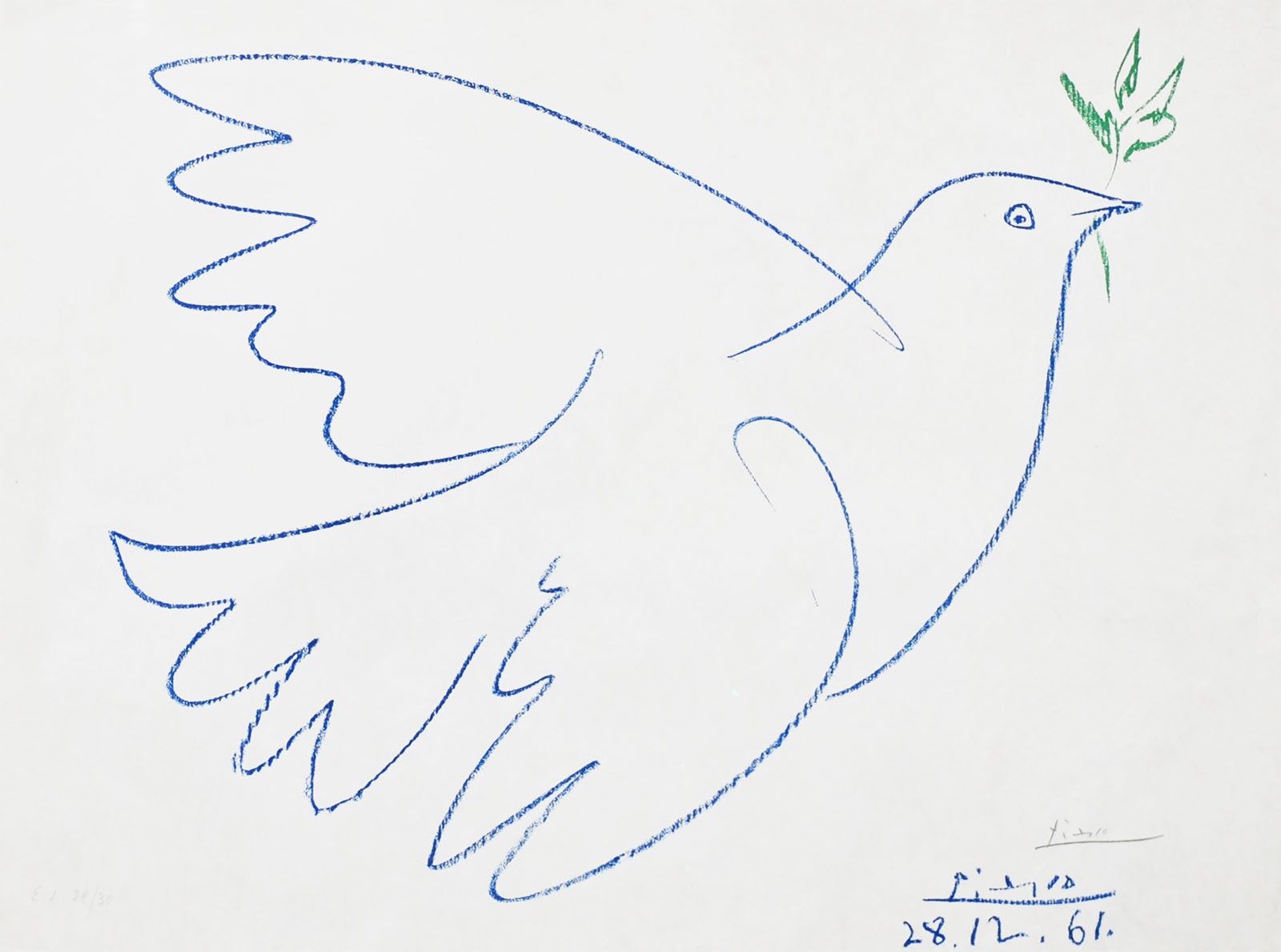