The agreement between the U.S. and Russia was not enough. The 27 members of the European Union abstained; they are well situated among the 70 countries that import polar bear hides and skulls each year.

Canada, spearheading the opposition the U.S. proposal, received support by other countries in favor of elephant and whale hunting.

Iceland and Norway, joined by others, esteem that 20,000 polar bears is not catastrophic.

The European counter-proposal “purely diplomatic and political,” as noted by Nigeria, was equally rejected. 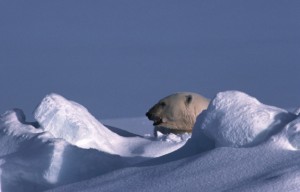