The Corse, an old ferry of the SNCM, IMO  8003620, was constructed by the shipyard Dubigeon Normandie in Prairie-au-Duc in 1983.

She has not sailed since 2014 and is no longer being maintained. For Europe, this is a sub-standard vessel that would never be authorized to resume service in its waters.

The vessel is also a hazardous waste storage. Its “green passport” inventories the asbestos contaminated material in insulation, floor tiles, carpets, adhesives, electric cables and paintings. They are distributed on all decks of the ship: there is 53 tons in all. Along with asbestos, there is other dangerous waste such as lead, cadmium, chromium, PCS, mercury and oil sludge. 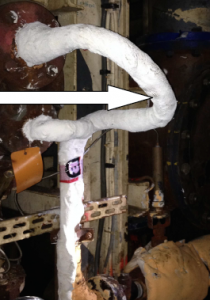 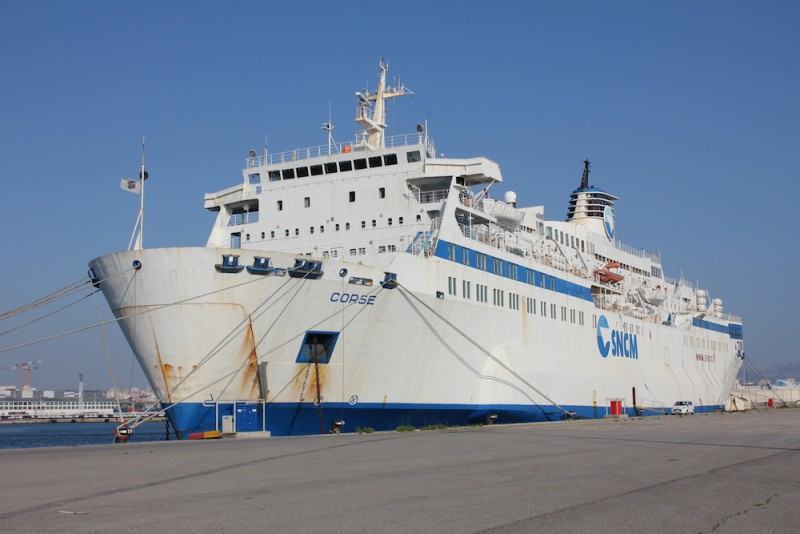 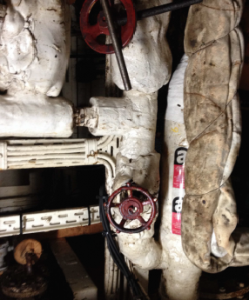 Corse has been sold and left Marseille port in the afternoon of May 12, 2016 without incident. She would have left for Dubai, via Piraeus for renovations before being operated in the Persian Gulf. She was under tow of Christos XXIV, a regular of deliveries to Aliaga ship-breaking yards in Turkey.

Either left to be broken up or continuing operations outside European waters, Corse is a threat to maritime safety and a health risk to the passengers and crew or demolition and repair yard workers.

Once again, Europe lets a former ship leave whose sole destiny should have been controlled demolition in a European shipyard.