Schoolchildren receive there an individualised education. They have difficulties with the learning process. Robin des Bois was informed Friday afternoon by a union representative that this specialised secondary high school, managed by City hall, would be closed until further notice because of a significant lead dusts contamination, especially in the playground (9695 µg/m2) and in the horticulture garden (42,913 µg/m2).

Nine interior premises are contaminated above the 70 µg/m2 threshold, particularly the refectory (873 µg/m2). Parents were not informed of this closure. No explanatory notice has been displayed on the closed doors. The 30 pupils as well as the teaching and support personnel are transferred to the Jacques Prévert secondary school on the rue Saint Benoît. This late closure and the lack of information is all the more regrettable given that these children already have learning difficulties and lead exposure can potentially make things worse. Along with teachers and support personnel, they were subjected to lead contamination between the 16th of April and summer holidays. 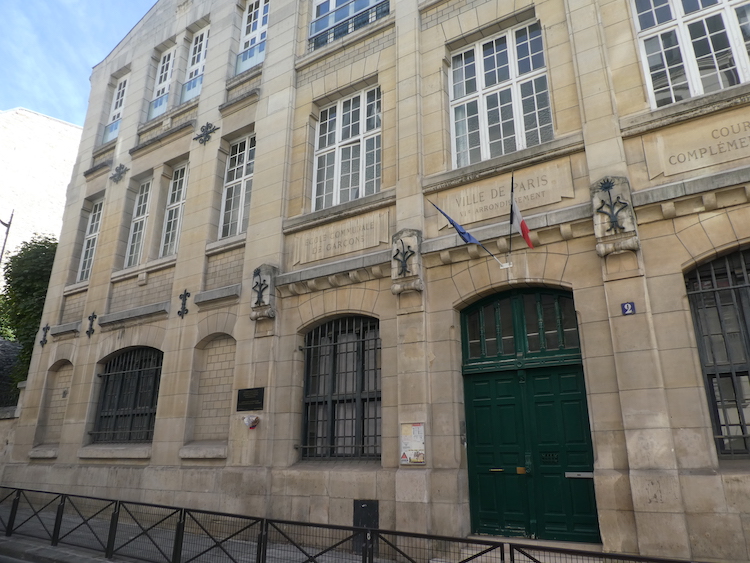 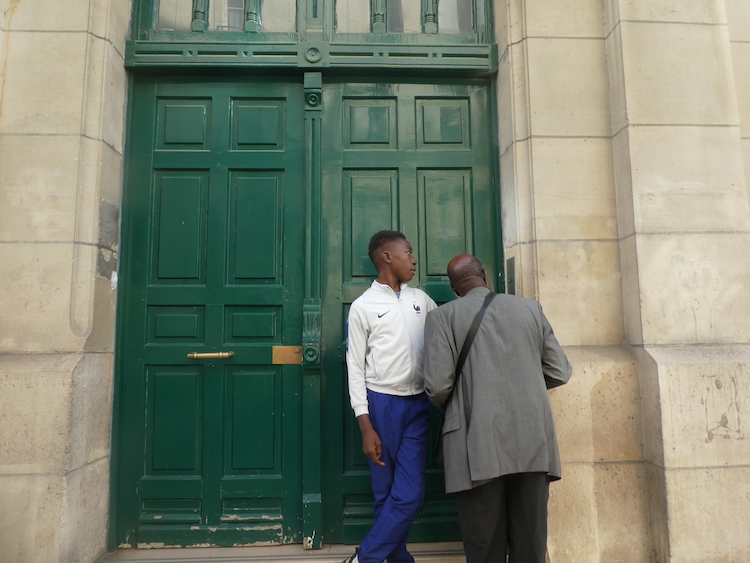 A parent with his son enrolled here for the school year, 2nd September 2019 © Robin des Bois 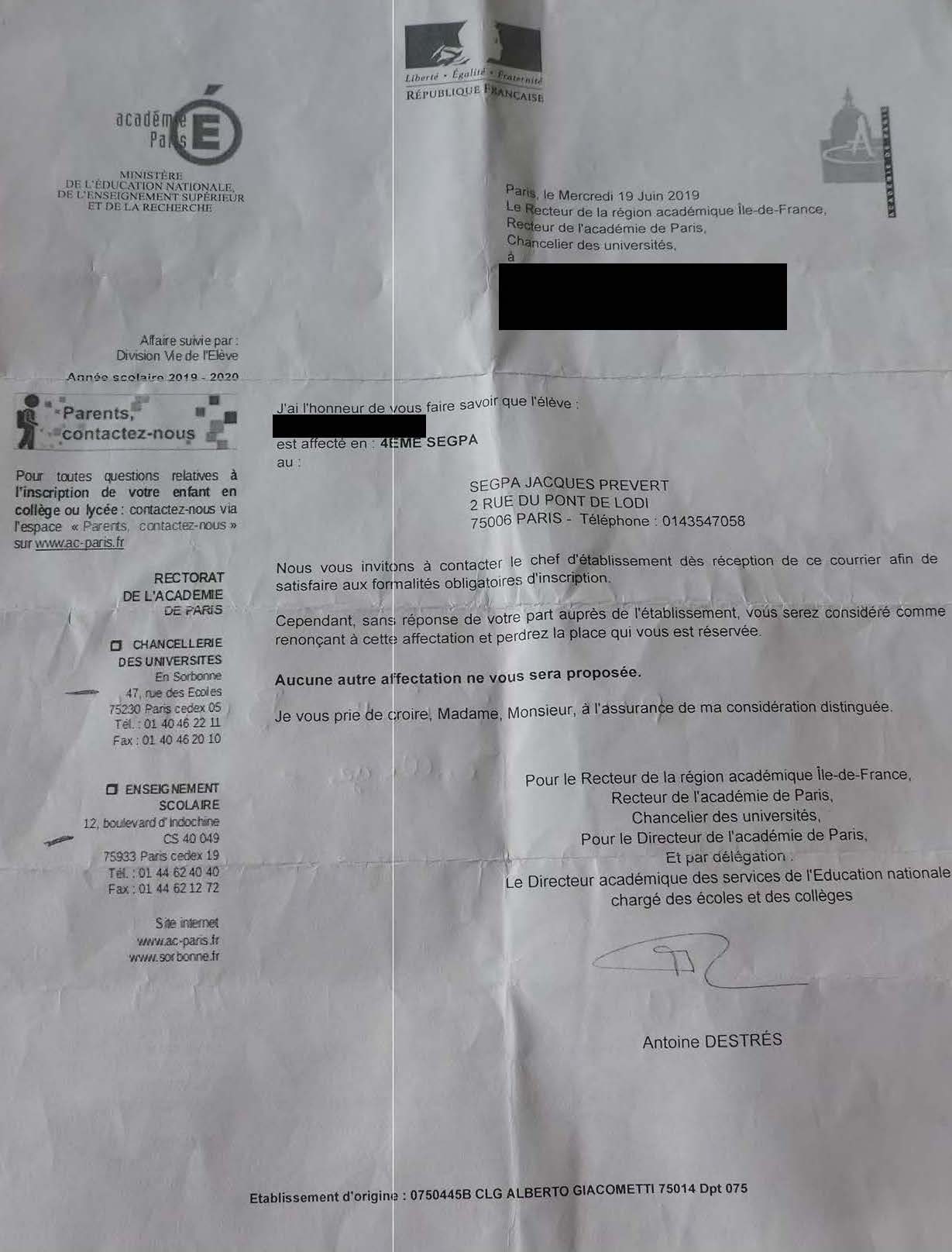 The notification letter for the start of the school year, 2nd September 2019 © Robin des Bois 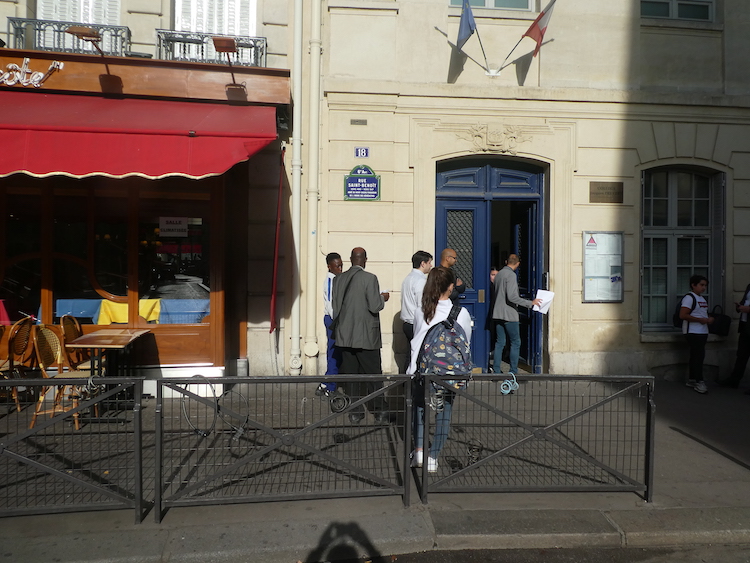 The pupil and his father, along with a representative of Robin des Bois, are going to get in touch with the direction of the Jacques Prévert secondary school, on the rue Saint Benoît, 2nd September 2019 © Robin des Bois